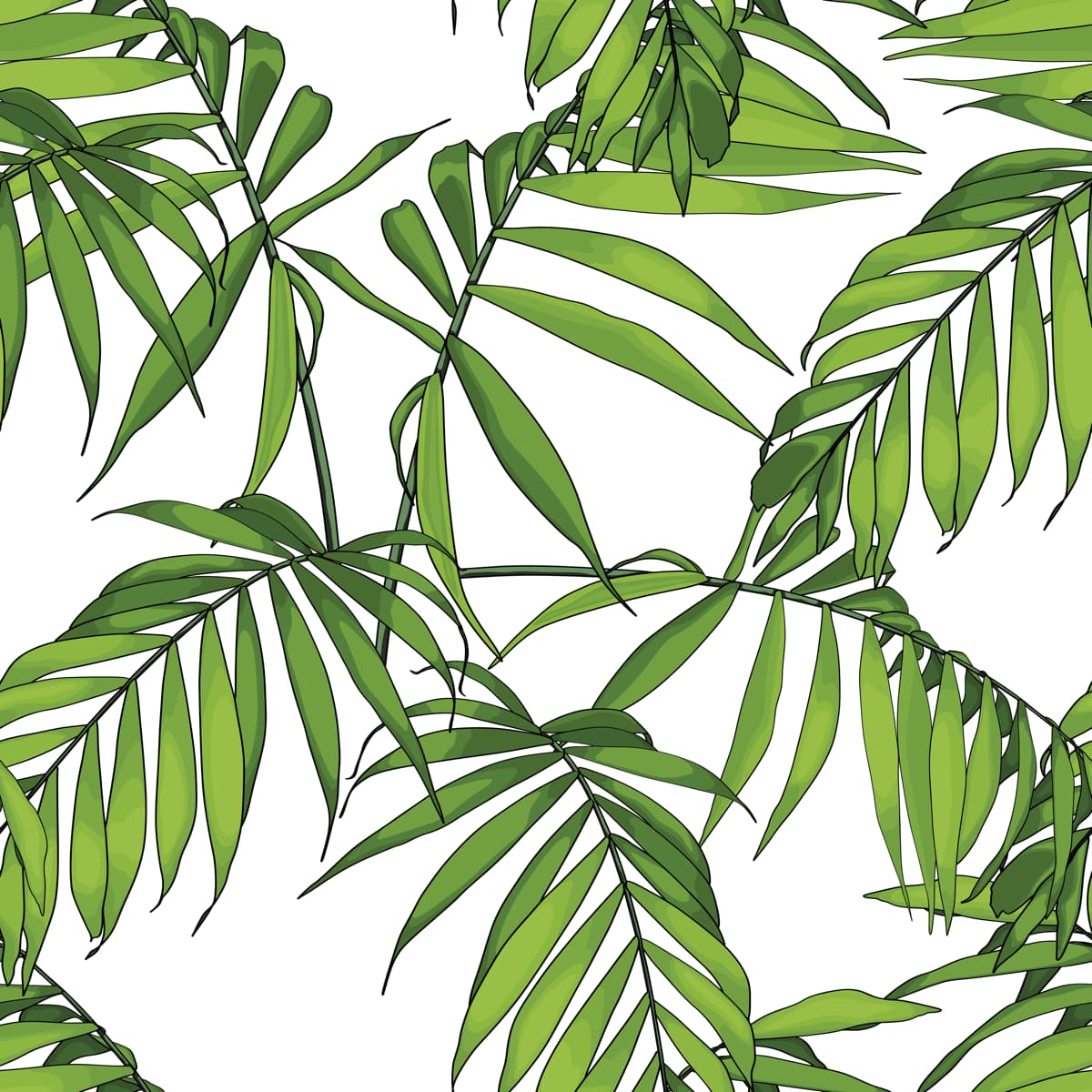 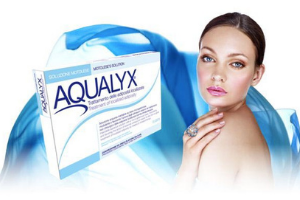 You exercise every day. You eat a healthy, balanced diet. But still, you can’t get rid of your double chin, muffin top or love handles. Sound familiar? You’re not alone. So many people struggle to get rid of these stubborn pockets of fat and many are now seeking a little extra help in the form of Aqualyx.

Aqualyx is a water-based solution that is injected into fatty tissue. It surrounds and destroys the cells, which are then safely excreted by the body as waste (urine).

Aqualyx injections tackle small fat deposits, including stubborn pockets in the face (jowls and chin) and body (stomach, back, under the buttocks, thighs, hips and knees.) The clinically-proven treatment contains naturally occurring ingredients, which are safe and effective in working with your body to get rid of excess fat cells.

Aqualyx fat dissolving injections are growing in popularity as an alternative to liposuction. But they are very different. Whereas liposuction is designed to get rid of large areas of fat, Aqualyx is only really effective on small areas. It’s a much more targeted solution and far less invasive.

Bear in mind that Aqualyx is not a form of weight loss. It’s a body contouring treatment that dissolves localised pockets of fat to create a leaner appearance.

As with every treatment, I think it’s important to be honest with clients about what they can expect to achieve with fat dissolving treatments like Aqualyx. Firstly, it is not a substitute for diet or exercise. It will, however, help you to get rid of any stubborn areas of fat that seem resistant to diet and exercise. For example, if you have a slim frame but can’t get rid of your muffin top (the bit around your tummy that spills over your jeans) then Aqualyx can help. Or if you’ve got a double chin as a result of ageing, Aqualyx can help to reduce its appearance and create a more youthful contour.

You can get good results from a single treatment. For optimal results we recommend a course of 3 injections at intervals of 4-10 weeks. Some people may require more or fewer treatments. This is something we can discuss at your body contouring consultation.

Aqualyx results are visible in a few weeks and will vary from one person to the next. Older clients tend to see results quicker than younger clients. Their cell membranes are usually less stable and, therefore, easier to target.

It’s also important to remember that while Aqualyx will help with fat reduction, the maintenance is up to you. Continuing with regular exercise and a healthy, balanced diet will help prevent the fat from building up again and depositing in the same pocket.

Expect a little downtime with injectable treatments. The treated area may feel tender and bruised but this will subside within 2-3 days. Follow this Aqualyx aftercare advice:

Are there any Aqualyx side effects?

The main side effect is tender skin. Redness, bruising and swelling are all normal side effects of Aqualyx fat dissolving injections and will last between 48-72 hours. You can take over-the-counter painkillers if you want to but avoid anti-inflammatories like Ibuprofen.

When it comes to any body contouring or injectable treatment, it’s paramount that you choose an experienced and fully qualified practitioner. While Aqualyx is still a relatively new product, choosing an experienced aesthetician will give you the best chance of a successful treatment.

Good news! From 12th May Aqualyx treatments will be available at our salon in Kent. Please get in touch to book an appointment. We are hoping to re-open the salon on 12th April and have re-opened our online booking system for new appointments.

Interested in finding out more about body contouring in Bromley? Book a consultation with Becky.

You can find out more about which cookies we are using or switch them off in settings.

This website uses cookies so that we can provide you with the best user experience possible. Cookie information is stored in your browser and performs functions such as recognising you when you return to our website and helping our team to understand which sections of the website you find most interesting and useful.

Strictly Necessary Cookie should be enabled at all times so that we can save your preferences for cookie settings.

Strictly Necessary Cookie should be enabled at all times so that we can save your preferences for cookie settings.